Laser marking machines are used across multiple industries for a wide variety of applications. Medical, military and manufacturing sites commonly employ lasers... but what can lasers actually do and what technology do they replace?

Laser markers perform laser processing - a technique used to melt/evaporate material through heat transfer by exposing it to a high energy laser beam. By rapidly increasing the surface temperature of the object to the melting/evaporation point, the object's surface is transformed.

Laser processing is broadly categorized into “removal”, “bonding”, and “reforming.” Laser markers are capable of material removal and reforming. 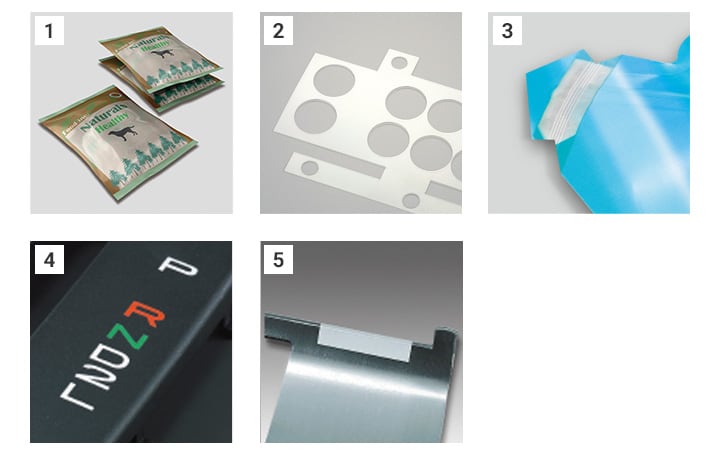 Depending on the material and the laser, laser engraving and laser etching are also possible. Check out Keyence's full laser lineup to learn more.